Take a look at the trustees who support our organisation 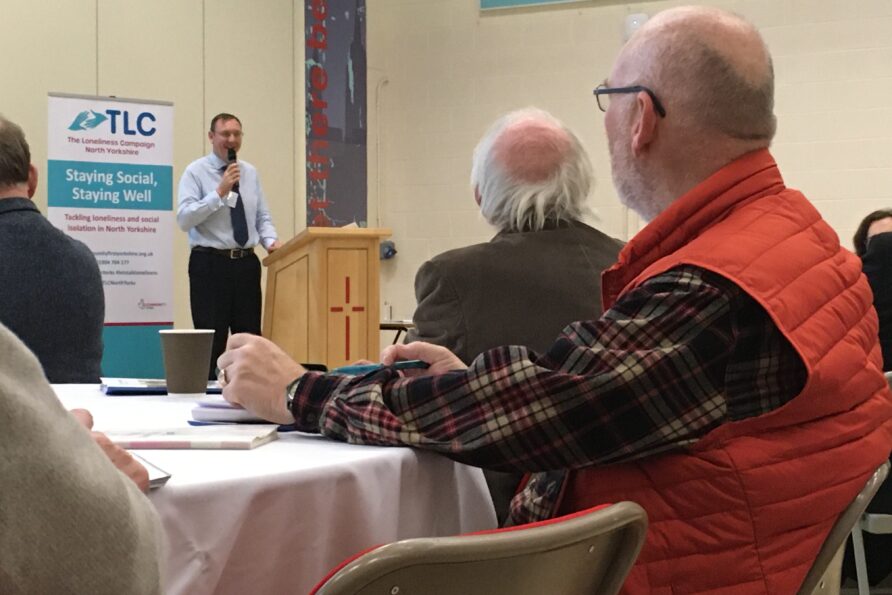 Our trustees have an important part to play in shaping and directing Community First Yorkshire. Find out more about them here. 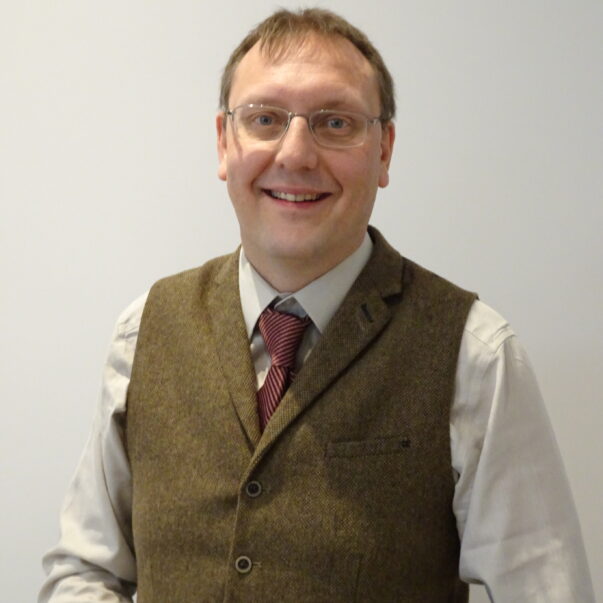 He is also a trustee of the Regional Youth Work Unit as well as chair of Community, and finds time to fit being a councillor for Brompton on Swale Parish Council into the mix. Through his day job he sits on the Executive Board for Safeguarding, the Corporate Parenting Group and the Children and Young Peoples Overview and Scrutiny Committee as the voluntary sector representative for North Yorkshire County Council. This along with his volunteering roles means that he receives a vast amount of information which relates to young people, the voluntary sector, local government and on running an organisation. 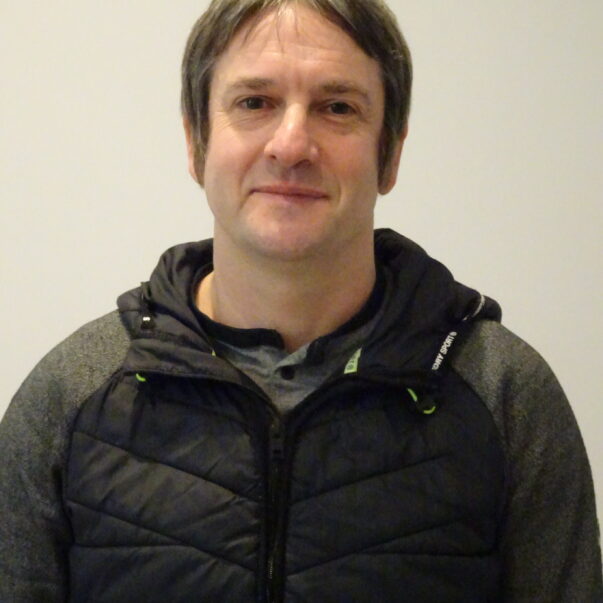 David is an active member of a number of strategic groups within the county representing sport and physical activity.

As a volunteer, he is a member of the Swim England, chair of Swim England North East Ltd, a governor at Harrogate High School and is currently studying for a Doctorate of Professional Practise in Sport at Leeds Beckett University. 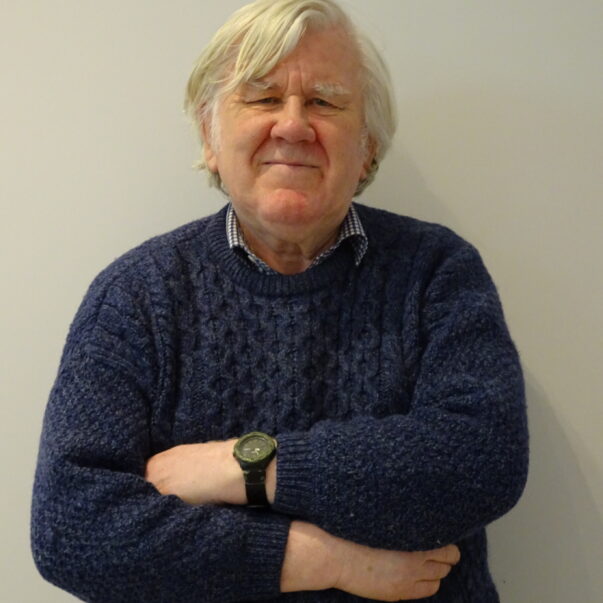 Gary Craig has been an academic for half of his working life, including spells as Professor of Social Justice at two universities, and a community development worker for the other half. He was President of the International Association for Community Development with UN consultative status for nine years, and has been a Trustee of the TutuUK Foundation for ten years. Much of his research focuses on issues of ‘race’ and ethnicity and he has led several research studies into racism and race relations in York and North Yorkshire. He has published widely including ten books and dozens of articles and chapters in books. Recent publications include ‘Understanding “race” and ethnicity (2nd edition), Global Social Justice, Community Organising against Racism, and The Modern Slavery Agenda.

He has set up three anti-racist fora in different parts of the country and has a very wide experience of social research, particularly forms of research that engage with local communities (including a DEFRA-commissioned evaluation of Rural Community Councils). He was a member and sometime chair of the national DEFRA equalities advisory committee. Most recently he has been engaged with aspects of modern slavery such as forced labour and human trafficking.

He was recently presented with a national award for his significant contribution to the struggle against modern slavery. He undertakes research on a consultancy basis: see www.Professorgarycraig.com.

Gary lives on the outskirts of York. 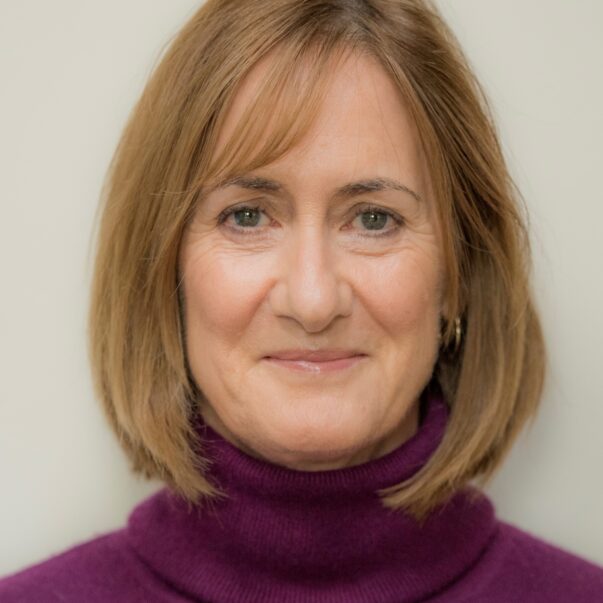 She sits on the York and North Yorkshire LEP Board and is deputy chair of the LEP’s ‘Grow Yorkshire’ programme. She is vice chair of the Yorkshire Food Farming & Rural Network and represents the Rural & Farming Network on the ESIF Growth Programme Board. She is a member of the Aspire2Lead Women Ambassador group supporting women in business in North Yorkshire. In addition, she provides a rural perspective on the Leeds City Region Local Enterprise Partnership’s Business Communications Group and on the Leeds City Council Major Development and Planning Forum.

She served as a parish councillor for 13 years and has been involved in community activities in the West Yorkshire village of East Keswick where she has lived for over 30 years. 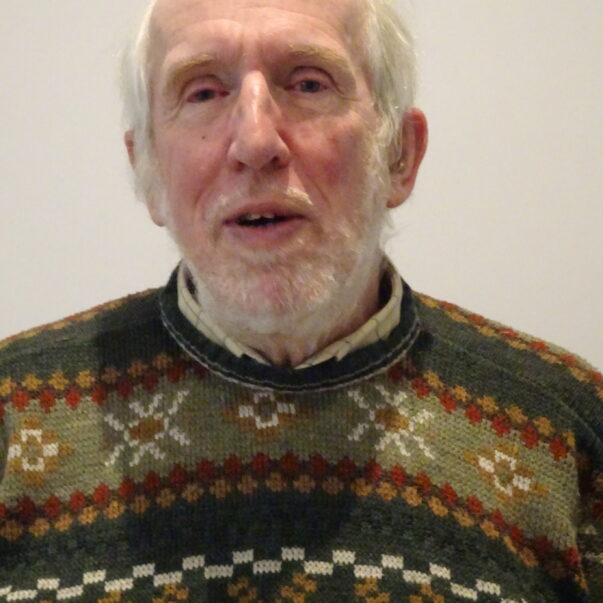 Mike Feist has worked as a professional town and country planner in the public and private consultancy sector for over 40 years, with a particular interest in developing and implementing effective policy and practice on environmental issues and the concerns of those living and working within, and enjoying the countryside.

Mike has worked in the Yorkshire and Humberside region since 1984 and lives in Otley. While with the Countryside Commission he was responsible for the designation process of both the Howardian Hills and Nidderdale as Areas of Outstanding Natural Beauty, for piloting Village Design Statements and managing the Local Heritage Initiative programme in the Yorkshire and Humberside region. He subsequently worked for the Countryside Agency and then for the Department for the Environment, Food and Rural Affairs (Defra) in promoting sustainable development and managing the Rural Social and Communities Programme across the region.

Mike retired in 2010 but remains active in community issues and local planning matters including the development and monitoring of Otley’s Neighbourhood Plan. 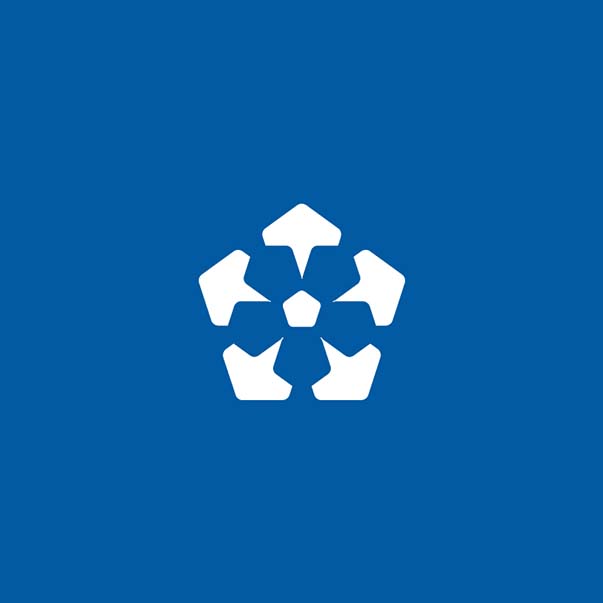 David is a long serving member on North Yorkshire County Council and Scarborough Borough Council. He is a former Chairman of NYCC and Mayor of Scarborough.

He is a former Chairman of Yorkshire Rural Community Council and Rural Action Yorkshire, the predecessors of Community First.

He holds a number of positions in public life and local government including being a member of North York Moors National Park Authority; Member of the Local Government Association’s Board for Culture, Tourism and Sport; Chairman of the York and North Yorkshire Flood Protection Committee, and a member of two village hall committees.

He is a semi-retired journalist working in North Yorkshire. 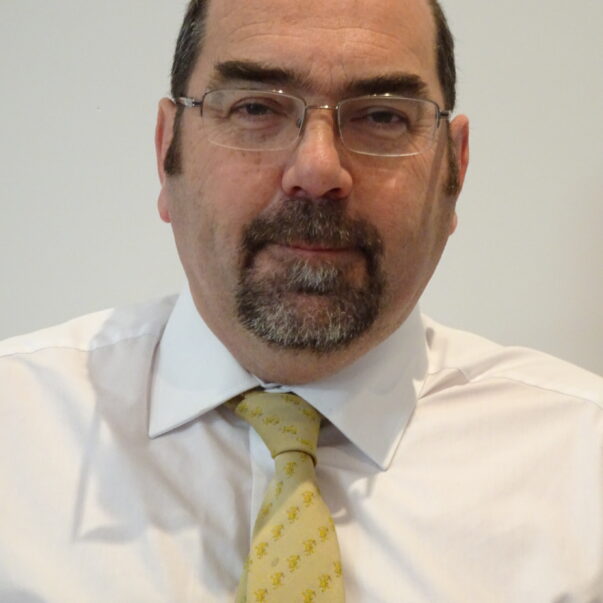 Adrian currently works in the clothing industry, is a director of several companies and has a young son and daughter. Additionally, Adrian is a AAA qualified tug-of-war judge and officiates across England. 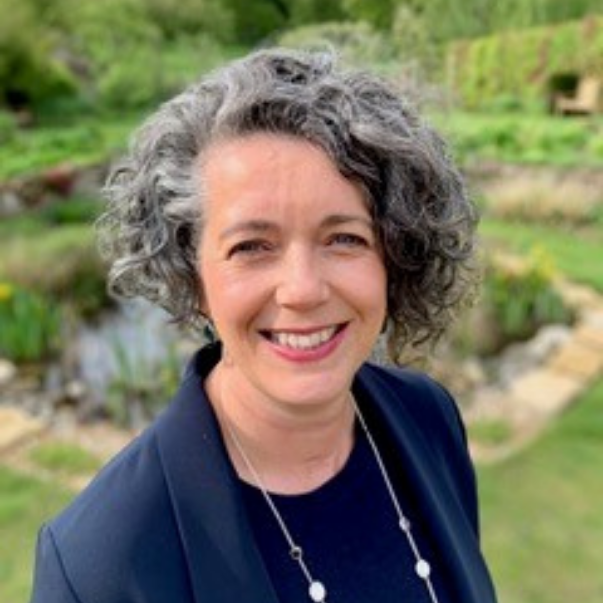 Rebecca is a scientist, with a PhD in geology, and worked as an executive for over 20 years in the international energy industry. She has extensive business experience, analytical skills, and a strategic perspective that comes from working in a business with long timelines, huge investments, significant uncertainty and ever-changing external factors. Her experience of living abroad and working in a global industry has given her insights into the value of, and challenges with, diversity and inclusion and collaborative and inclusive leadership. She is also interested in environmental issues and the low carbon transition.

Rebecca first encountered CFY in her voluntary Treasurer role for local community groups, when she benefitted from the guidance and training provided by CFY’s Treasurers Network. She is keen to use her skills and experience to further the objectives of CFY in her role as Trustee. 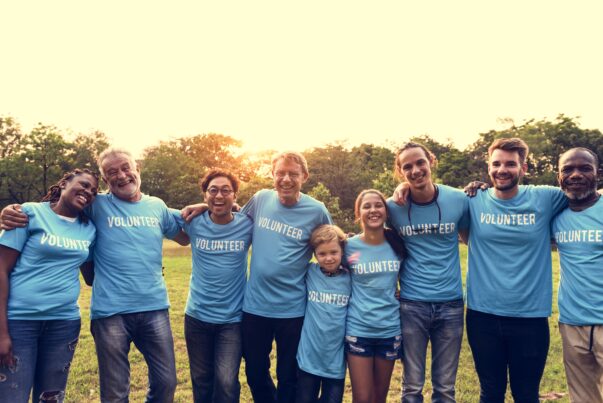 For all things volunteering

Whether you're looking to volunteer or need guidance on supporting volunteers, we can help.

Find out more
Support for individuals 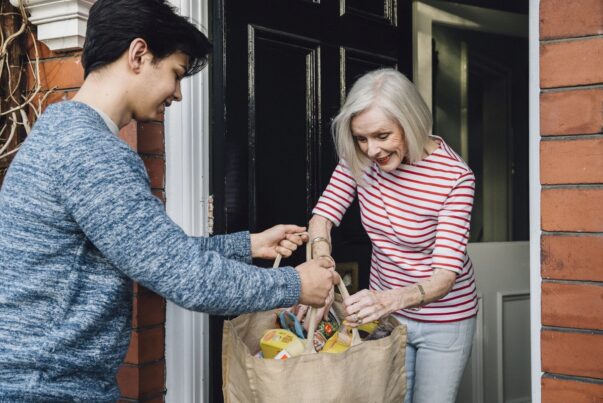 Doing good in your community

Got an idea to help your community or want to volunteer? 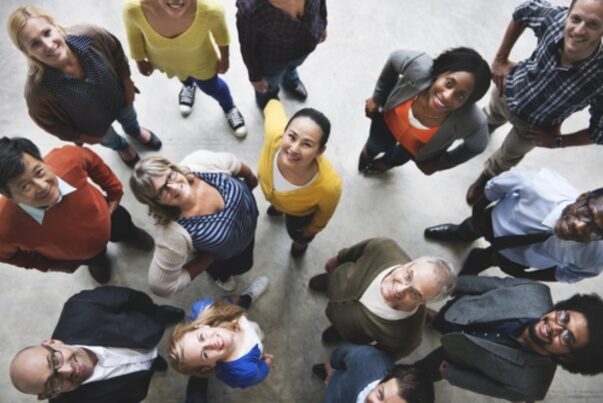 Helping your group or organisation to flourish

Advertise job vacancies, find volunteers, get funding advice or join a peer network - we have a wealth of support available.