Big boys don’t cry- why wellbeing is an important conversation to have among men.

Home/Views/Big boys don’t cry- why wellbeing is an important conversation to have among men.

Big boys don’t cry- why wellbeing is an important conversation to have among men. 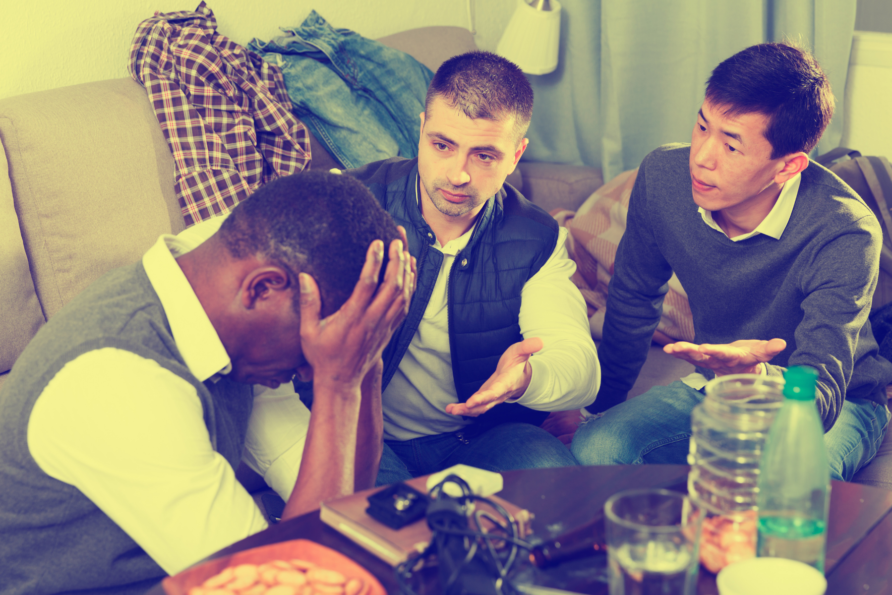 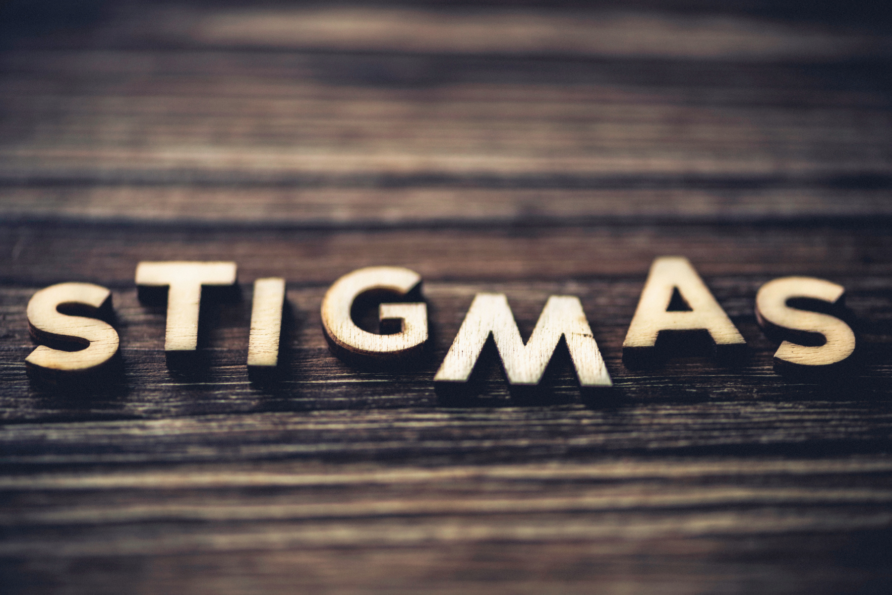 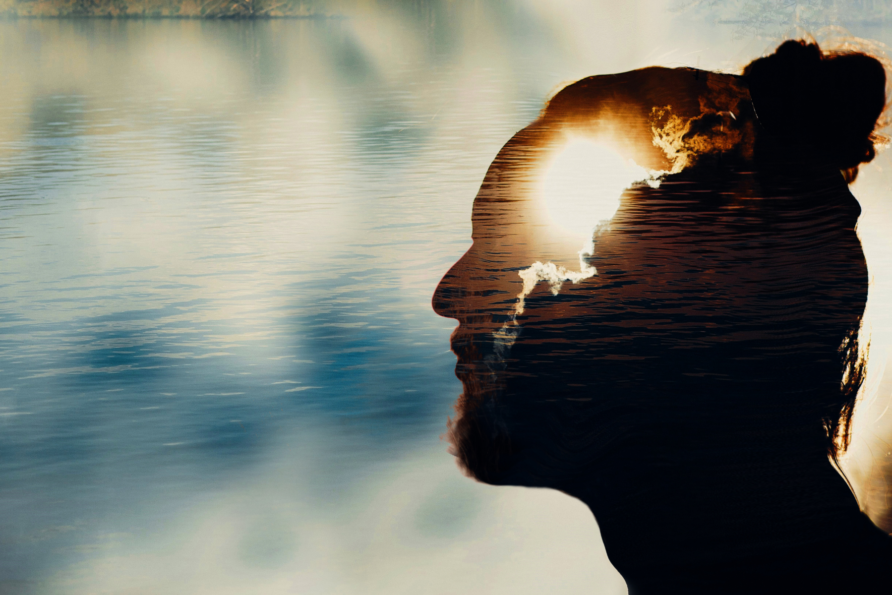 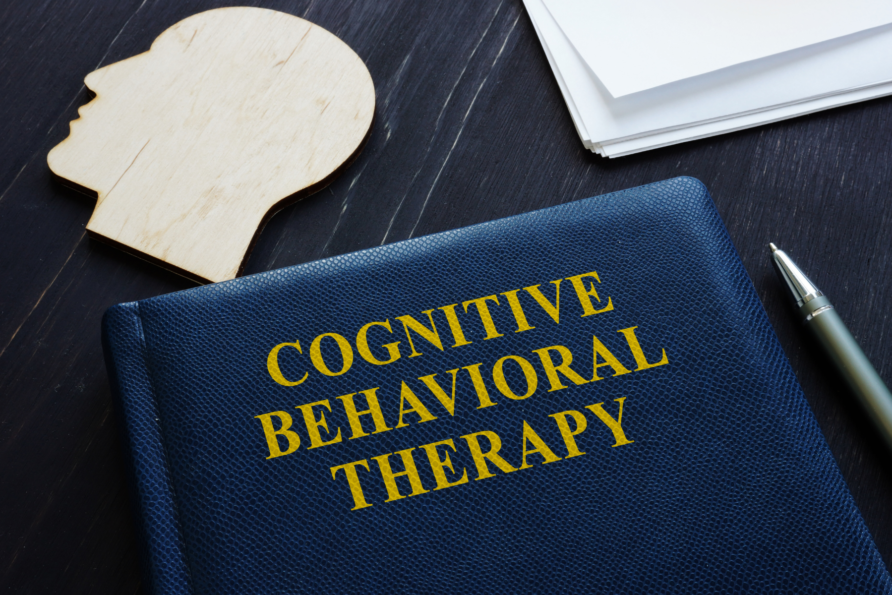 Hi, I’m Michael, and I want to share with you my experience with my own mental health and wellbeing. It’s often said that men struggle most to talk about their feelings, often it’s a feeling of embarrassment that causes this.

Big boys don’t cry so they say.  I may be an exception, as it has not been a feeling of embarrassment necessarily that has prevented me from talking about my mental health but more that I often found it boring. This is likely to be down to the fact that I consider myself to be a problem solver and when having feelings that affected my general mood, it was frustrating to not be able to do anything about it.

I am someone who was initially diagnosed with depression in the late nineties. At this time the stigma around mental health often prevented you from talking about the issue, not through embarrassment for me, just simply because of people’s lack of understanding of what this meant.  I wasn’t weak, just ill but without the tools available to help me, it was difficult to understand what was going on.

Nearly twenty years later I was again diagnosed, but after a couple of years of not seeing any improvement from taking medication, I was referred for Cognitive Behavioural Therapy (CBT) and this transformed my life in terms of how I think of and deal with my mental health.

I was always aware there were issues to address but often thought it was maybe just that I was wired wrong, or at least just different to others.

What CBT taught me was that that wasn’t the case and helped me to identify the root cause of issues and techniques and how to deal with them. Importantly it helped me identify these myself and come up with my own solutions. It solved the issue of not wanting to talk about an issue for fear of not being able to find a solution.

The skills I have learned mean now that I am far more aware of both my mental and physical wellbeing. I keep an eye out for the triggers that may affect my mood but importantly realise that I will still have some not so good days but now have far more good days. On those days when things are not at their best, I reflect on the things that do make the good days good.  This could be going out for a walk, a bike ride, or if I’ve got the house to myself, watching Zulu for the gazillionth time. Sometimes it is just as simple as stroking the cat or some basic breathing exercises. I have a list of ten things that make me feel better, which is printed and hung on a wall at home. It acts as a great reminder for me if I’m not quite 100%.

My own experiences have made me aware that there are times when we all need a bit of a helping hand.  This has led to me taking on the role of Wellbeing Champion for Community First Yorkshire. The title could be misleading as rather than me being a champion in terms of being the best, it is about championing the well-being cause. It is all about sharing useful hints and tips with my colleagues and helping them to recognise when to take a break from things and have a bit of time out. The intention is to, where possible, also have a bit of fun along the way. I want to develop the role so that it helps to encourage an open and honest culture through the organisation so that people feel comfortable talking about their own wellbeing.  There are boundaries with the role though, and what it is not is to replace the role a line manager would when a colleague needs help.  It is also about knowing where to signpost people for specialist help where needed and not to try and act as a counsellor.

Everyone is individual and thinks differently but the key for me to mental wellbeing is that this is as important as physical wellbeing. Everyone does have spells where they are not feeling at their best but in the majority of cases, with a bit of help and guidance, there are things we can do to help ourselves.

I hope you haven’t found this as boring as I probably would have done 20 years ago.