Find out how taking early retirement prompted Caz to make more connections, make the most of the skills she'd gained while working and give something back to the community. 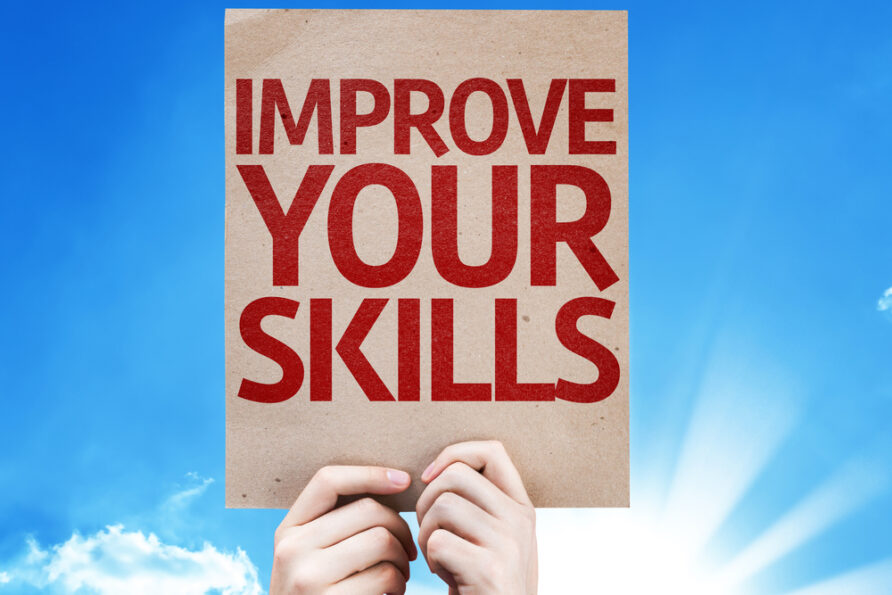 Caz shares how volunteering helped change her feelings of loneliness when she took retirement.

Apart from taking a couple of weeks off when my son was born, I’d worked all of my adult life, since leaving school aged 16. My career had been mostly spent in the financial services sector and for the last seven years of my working life I’d run my own business. I was a single parent and over time I found the pressures of running a business and raising a child exhausting. So, when the opportunity to sell my business and take early retirement presented itself, I jumped at the chance. I was just 45.

I’m not sure what I expected from retirement, although my immediate priority was to take things a bit easier and spend more time with my son. I was looking forward to not having to worry about the business, and spending more time with my little boy.

Initially, I really relished all of these things, but after a few months, I started to find I had lots of time on my hands. Many of my friends and family were still working and, while I don’t really mind my own company, I did start to feel quite bored and isolated – especially when my son was at school. I therefore decided to take some action.

Find something that you love doing.

One of the first things I did was to sign up for a pottery class. I’d really enjoyed pottery at school, but hadn’t done anything since and don’t consider myself to be particularly artistic, so I had no idea how I’d get on. I decided to jump in with both feet and I’m so glad I did. Everyone was really friendly and there were lots of different abilities in the group, including plenty of beginners, which suited me. I enjoyed the opportunity to meet people and, despite my keenness to leave the routine that work brought, I did enjoy having something to look forward to each week. Not only that, but I found working with clay really therapeutic and made some matching vases as a gift for my sister!

After the pottery classes had come to an end, I was back to square one.

However, a conversation with my brother led me to pick up my clarinet and saxophone again. I had played in the British Youth Wind Orchestra in my teens but hadn’t done anything musical since I’d got married. Around the same time, my son won a scholarship to go to boarding school which freed me up in the evenings. My brother introduced me to a local band where he played bass, playing a range of music from classical to pop, including lots of well-known tunes from theatre and film. I’m from a musical family and it turned out some of the people in the band had known my late father and grandfather and also remembered me as a youngster. I was really nervous about playing again, especially in a band full of other musicians, but at least retirement meant I had some time to practice. The band couldn’t have been kinder or more patient either, and it didn’t take me long to refine my playing skills.

I’ve now been a regular member of the band since 2004 and joined a local orchestra and a 1940’s dance band around the same time. We rehearse three times a week and I am the treasurer for two of the bands. We play gigs at fairs, parties and other events. Being a musician has also enabled me to travel abroad with the bands and visit places I would have otherwise never been to, including a prison. It also expands my social life and I have made many good friends.

I realised that I had developed a wide range of skills through my working life that I could effectively use to help others through volunteering.

My retirement hasn’t all been about nurturing my creativity. I realised that I had developed a wide range of skills through my working life that I could effectively use to help others through volunteering. My first volunteering role was with Age Concern where I arranged insurance for clients. I just volunteered one day a week, which allowed me plenty of time to look after my son, play in the band and meet all my other commitments, and therefore supported a good work-life balance. I then volunteered for Marie Curie two days a week, doing the “banking and thanking” of donations given to the charity. Most recently, I volunteered for Two Ridings Community Foundation, which provides grants to charities in North and East Yorkshire.

If I was to give advice to anyone approaching retirement, it would be to think really hard about how to fill the additional time and the social connections you’ll have once paid employment has ended. It’s unrealistic to think retirement will be like being on holiday; admittedly the alarm clock doesn’t have to be switched on and life can be a bit more relaxed, but that’s where the similarity ends! I’d really recommend joining a class or a group which gets you involved in something you enjoy doing and offers the opportunity to mix with people. In my case, I’ve returned to some of the things I enjoyed doing when I was young and have found I enjoy them even more now I’m older, but retirement could be the opportunity you’ve been waiting for to try something brand new. I think it’s important to keep busy and active; I’m 65 now and I’m always on the go, but the great thing about being retired is that I’m in control of my time so I can choose how I spend it.